Afghan Taliban responds to the rumours of peace talks
1 Jun, 2018 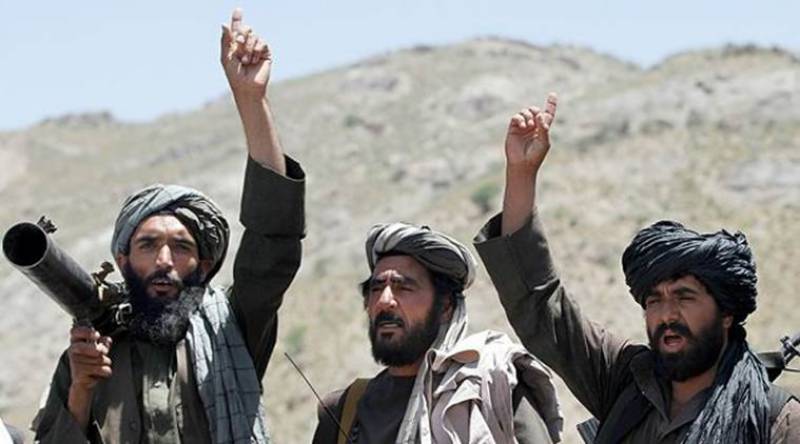 KABUL - The Taliban say they “categorically reject” a statement made this week by the US commander of coalition forces in Afghanistan about “off stage” contacts and dialogue taking place between the Kabul government and the insurgents. Taliban spokesman Zabihullah Mujahid says in a statement distributed to the media on Friday that Gen John Nicholson’s remarks, made to reporters at the Pentagon from his Kabul office, were a “baseless claim”.

Mujahid says that “American General Nicholson is making such fabricated statements to divert attention from his failures and keep the Washington media busy with false claims instead of exposing the failed Trump (administration’s) strategy” in Afghanistan.