India in world’s richest countries but with highest number of poors
1 Jun, 2016 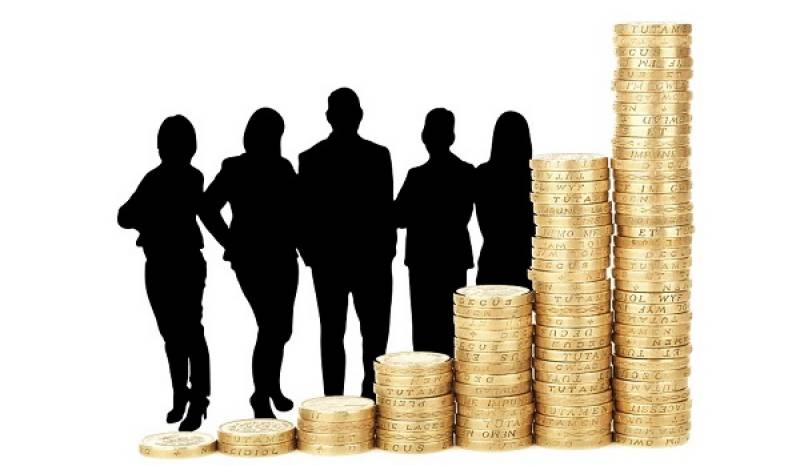 NEW DELHI: New World Wealth revealed a report of richest countries of world that includes India in top ten ranking but average Indian is quite poor on the basis of per capita income.

The report claimed that India has a total individual wealth of $ 5,200 billion and the country grew rapidly in past 15 years but its population is still poor and don’t have basic facilities to survive.

“India only makes the W10 (10 wealthiest) due to its large population. On a per capita basis, the average Indian is quite poor,” the report said.

The report claimed that China is the fastest growing country in W10 while US is at the top with $ 48,700 billion.