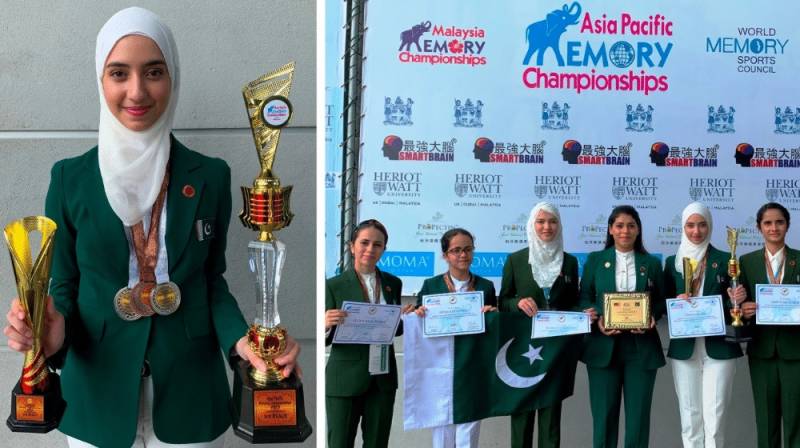 Emma competed in all ten disciplines in a three-day competition, which took place virtually, with the Chinese city, Sanya, as the base. The annual competition was first held in 1991 in London. It was created by an English author, Tony Buzan, to make the memory sports official. The championship has been held in multiple cities all over the world since its inception.

Emma was excited to win the championship and said, “I had aimed to give my best in WMC 2020, backed by a lot of daily practice for the past two years with my coach and the institute. It still astonishes me how powerful the mechanism of human memory is and the brain’s infinite information storage system.”

One of the founders of the World Memory Championships, Raymond Keene, congratulated Emma on her magnificent achievement. He called her one of the greatest sporting achievers in the history of Pakistan and a unique hero in a pandemic stricken time.