Massive increase in the prices of electricity across Pakistan planned by federal government
1 Jan, 2021 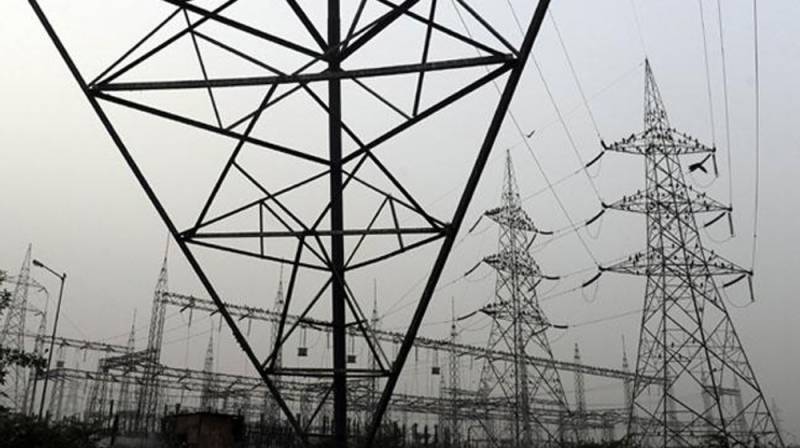 The government is contemplating increasing the electricity tariff by Rs. 3.3 per unit by mid-January, additional taxation of up to Rs. 200 billion, and a potential increase in the discount rate. These measures are likely to be introduced as a mini-budget before resuming talks with the International Monetary Fund, reported a national daily.

The IMF mission is due for talks in January 2021, and before its suspension, one of the demands made by the mission was an increase in the electricity tariff. IMF wants the government to charge consumers the full cost of electricity generation to contain the circular debt that has swollen to Rs. 2.300 trillion.

Additionally, the IMF mission also expects Pakistan to achieve the revenue collection target of Rs. 4.9 trillion by increasing taxation to the tune of Rs. 180-200 billion in the current fiscal year. The disagreement between the IMF and Pakistani government over these additional tax measures and power tariff changes became the reason for the suspension of the program in the first place.

Given the upcoming gigantic debt servicing payments, Pakistan does not have many options other than reviving the IMF program, which means that such tough measures will now have to be taken. IMF wants the government to get the Electric Power Act bill in the National Assembly passed, enabling it to pass on the cost of inefficiency and theft to the consumers through the imposition of surcharges. ------------------------------

The bill was introduced back in June 2020, but it is yet to be approved. The Prime Minister has expressed plans to hold a presser or address the nation to take the masses into confidence, before enacting these measures, about the rise in the tariff. This would likely be done once National Electric Power Regulatory Authority (NEPRA) formally determines the new base tariff, which is likely to take place by mid-January 2021, and retrospectively put into effect from January 1, 2021.

The tariff hike, however, will take place in a phased manner, but even with the increase of Rs. 3.3 per unit in the first phase, the circular debt will lower down by a massive Rs. 350 billion within one year.