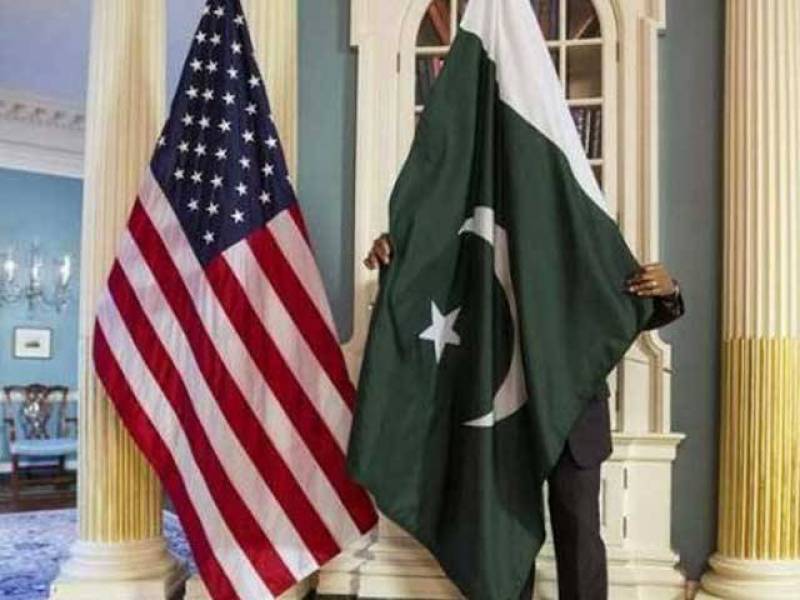 WASHINGTON: Pakistan Foreign Minister has responded back immediately to the US President tweet threatening Pakistan over the alleged support to terrorists.

Khawaja Asif has tweeted that Pakistan will respond shortly to the tweet and show the world difference between the facts and the fiction.

US President <link> <link> Donald Trump <link> tweeted on Monday that the United States had foolishly given Pakistan over $33 billion in aid over the last 15 years.

In his tweet, Trump accused Pakistan of given nothing but lies and deceit thinking US leaders to be fools. “They give safe havens to the terrorists we hunt in Afghanistan, with little help. No more!”

In a news conference held on 28 December, Director General Inter-Services Public Relations (DG ISPR), Major General Asif Ghaffor stated no organised infrastructure of a terrorist organisation exists in Pakistan. His statement was in reference to the unfounded talk by the US and Afghanistan on the presence of terrorist bases in Pakistan.

“We have been saying that Pakistan has fought twice an imposed and imported war inside Pakistan. We have sacrificed a lot. We have paid a huge price both in blood and treasure. We have done enough and we cannot do any more for anyone. Whatever we are doing and shall, will only be done for Pakistan.”

The spokesperson clarified that the Coalition Support Fund, received from the US, is reimbursement of money spent for operations in support of the coalition for regional peace."Had we not supported, al-Qaeda would not have been defeated," the ISPR chief stated.Commenting on blaming Pakistan for inaction against the Haqqani Network, Ghafoor said:

“Blame for inaction against [the] Haqqani Network might have been relevant owing to our capacity issues till Zarb-e-Azb".However, he added, the Army went into North Waziristan indiscriminately and took action against the Haqqani Network as well. “The effect of any operation does not appear at that time. What we do today or this year, the impact will be felt in subsequent years and months.”