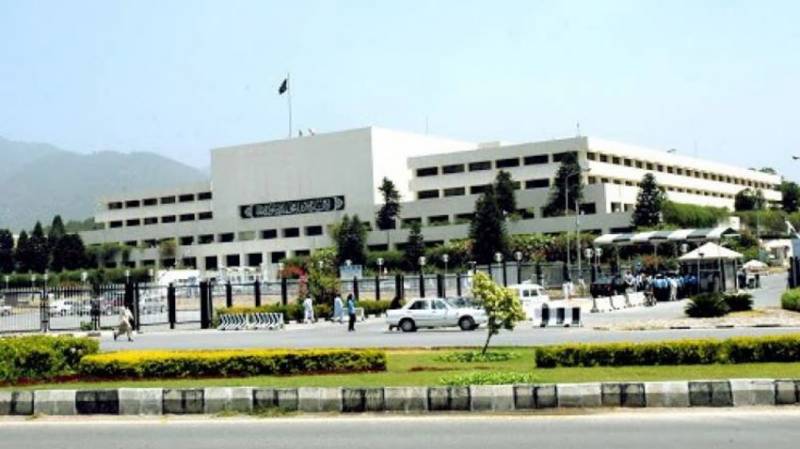 The Senate was informed that Legal Aid and Justice Authority has been established to provide legal, financial and other assistance to the poor and vulnerable segments of the society.

Minister for Human Rights Shireen Mazari told the House during Question Hour that at present the legal aid is being provided through pro bono lawyers. She said the financial and funds rules of the Authority have been sent to the Finance Division for approval. She said that campaigns have also been launched to create awareness amongst the people about the legal aid being provided through Legal Aid and Justice Authority.

The Minister for Human Rights said that we have also drafted a bill criminalizing enforced disappearances. She said the bill has already been adopted by the National Assembly, requesting the Senate to take it up for approval.

Speaking in the Senate on Tuesday, Foreign Minister Shah Mahmood Qureshi said that making State Bank of Pakistan an autonomous institution is in accordance with fiscal responsibilities.

He recalled that the PML-N and the PPP in their eras also introduced amendments to make the central Bank autonomous. He said that our intent is to free the SBP from political influence.

Shah Mahmood Qureshi, however, said the Board of Governors of State Bank of Pakistan will be appointed by the Prime Minister and the Cabinet. He said Parliament is sovereign and all the reports of central Bank will come before it for scrutiny.

The Foreign Minister regretted the criticism of Leader of Opposition in the Senate against the Chair. He said the chair acted in accordance with the rule and used his discretion to vote in favour of SBP Amendment bill.