Pakistan is indebted to the government of China
1 Feb, 2021 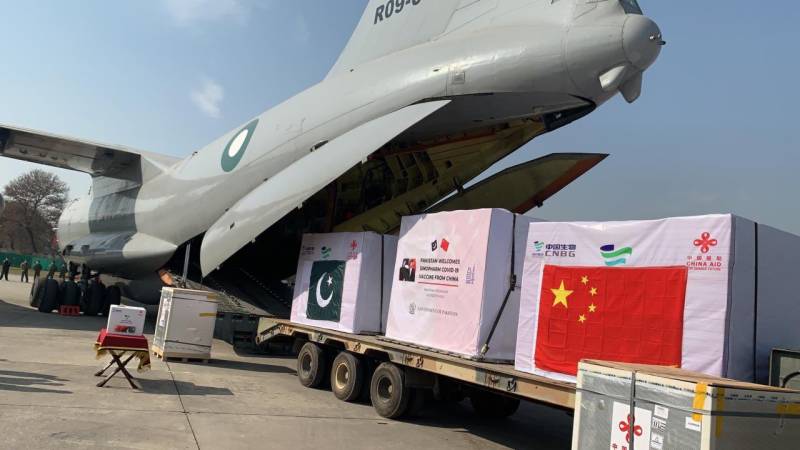 The foreign minister, in a statement, said that he had discussed the matter with Chinese Foreign Minister Wang Yi in December and January wherein he had apprised him of the country's need. Wang Yi had assured him that considering the close bilateral ties, China desired to dispatch first tranche of vaccine to Pakistan.

"I am pleased that our plane carrying first tranche of vaccine arrives from China. On Monday afternoon, a ceremony will also be held at Nur Khan Airbase, also to be attended by Chinese ambassador," he remarked.

The foreign minister said though inflation was a major challenge, Prime Minister Imran Khan was actively engaged to cope with it.