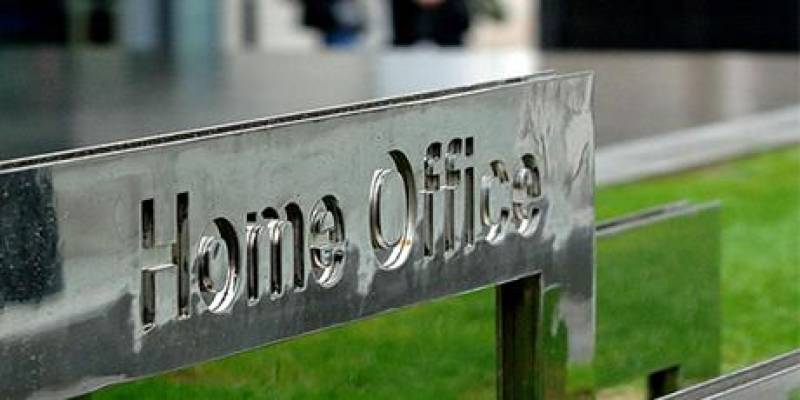 UK Home Office declared Pakistan as a country where the state of security has significantly improved in 2018 as compared to previous years.

The report has been based on Home Office’s own assessment as well as information gathered from media and various country reports.

The western provinces bordering Afghanistan, Balochistan and the Federally Administered Tribal Areas (FATA), remained the areas where most militant and sectarian violence (suicide attacks and targeted killings) occurred, with Sindh (outside of Karachi), and Punjab experiencing the least, said the report.