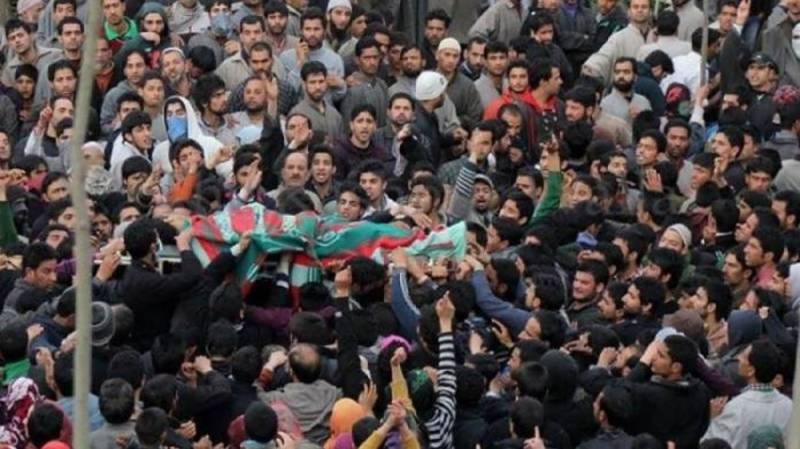 The youth were killed by the troops during a cordon and search operation at Baba Mohalla of Drabgam village in the district.

The operation was going on till last reports came in.

Meanwhile, a girl identified as Ishrat Jan was shot dead by unknown gunman in Kulgam district.