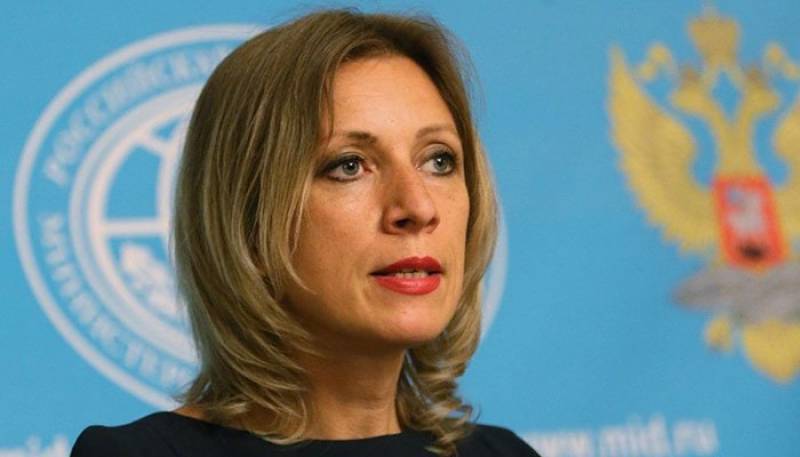 ISLAMABAD - The Russian Foreign Ministry has spoken over the issue of counter terrorism cooperation with Pakistan.

FO clarified a statement by a minister over movement of Daesh terrorists into Tajikistan from the surrounding region.

Russian Ministry of Foreign Affairs spokeswoman Maria Zakharova, in a press briefing on Thursday, termed the remark as a ‘slip of the tongue’ and implied that the minister meant to say Afghanistan instead of Pakistan.

“We saw those statements, those quotes,” Zakharova clarified. “I think they’re just a slip of the tongue because the [Daesh] combatants are being carried to the borderline between Afghanistan and Tajikistan from the Afghan territory, and we cooperate closely with Pakistan in fighting terrorism as well as on the Afghan agenda, and we share common concerns regarding [Daesh] gaining momentum on the territory there and the extent and full expansion of that terrorist group.”