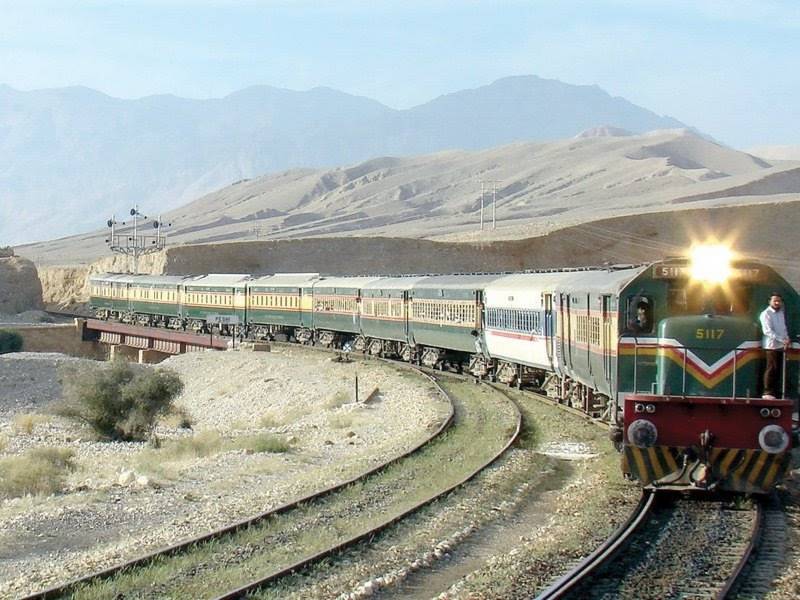 FAISALABAD - Two bogies and engine of a Karachi-bound freight train derailed near Tariqabad on late Thursday night. An official of Pakistan Railways said that a freight train was heading towards Karachi from Lahore when the mishap occurred. He said that no loss of life was reported in the incident. The engine and two bogies of the train derailed due to loosening of bolts of track, he added. The teams immediately arrived at the scene and launched the rescue operation to clear the track, he said, adding the train left for Karachi after repairing of track. He further said that schedule of other trains was not affected due to derailment.