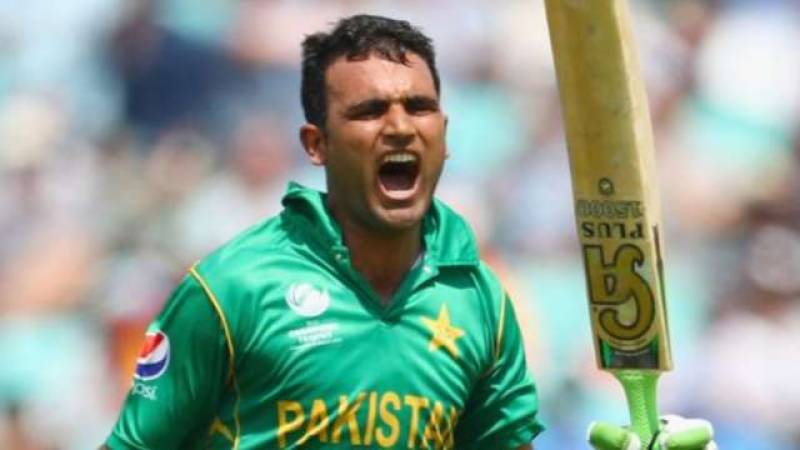 ISLAMABAD - The stump mic was already in focus during the recently concluded South Africa vs Pakistan ODI series after Sarfraz Ahmed was caught making a racist comment on Proteas all-rounder Andile Phehlukwayo.

During the fifth and final ODI of series, another stump mic recording caught the attention of fans.

Pakistan's Fakhar Zaman was heard using a cuss word while batting. However, unlike Sarfraz, Zaman's words were neither offensive nor directed at an opposition player. Fakhar Zaman made the comment as he was trying to stabilise the Pakistan innings after a bad start.

Zaman was hit by a short delivery by Kagiso Rabada. The ball didn't get much bounce and down pitching in the middle of the pitch.

Zaman scored 70 runs off 73 balls taking his team to 240. However, South Africa chased down the target easily winnings the series 3-2.