Afghan Taliban to travel to Russia for peace talks in Moscow: Sources
1 Feb, 2019 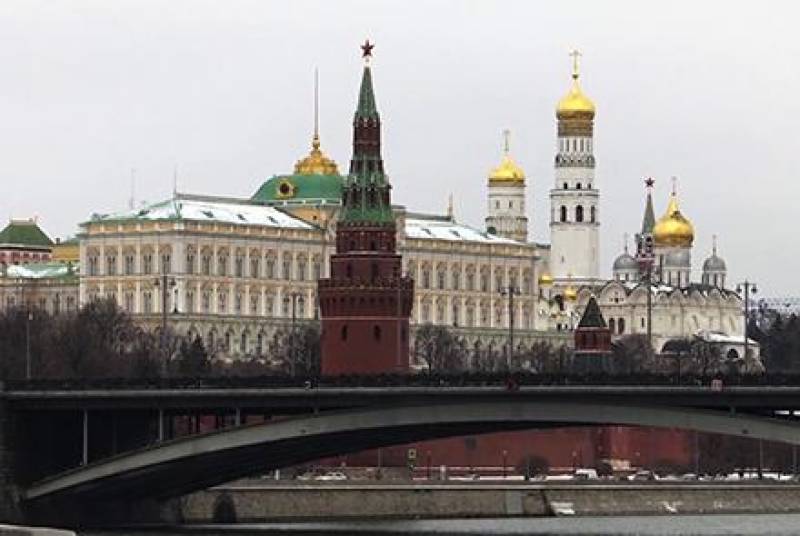 KABUL - Senior Taliban leaders and Afghan politicians are expected to travel to Moscow on Tuesday for talks on Afghanistan peace, Reuters reported Thursday.

According to the report, the Afghan government has not been invited so as to ensure the participation of the Taliban, TOLO News has reported.

One Russian official told Reuters on condition of anonymity that “at this sensitive stage, it was best to not have Afghan government officials at the table.”

The Taliban has until now refused to meet with the Afghan government to discuss peace, branding the administration puppets of the United States.

Reuters reported that the Moscow talks is Russia’s way to promote its role of power broker in what a US official called an attempt to “muddle” the US-backed peace process.

These talks follow on the heels of the US-Taliban talks in Doha, Qatar last week.

Early this week, the US special envoy Zalmay Khalilzad briefed the Afghan media on last week’s discussions and said the key for finding the solution for Afghan problems is now in the hands of Afghans.

He also said a framework had been drawn up in terms of moving forward.