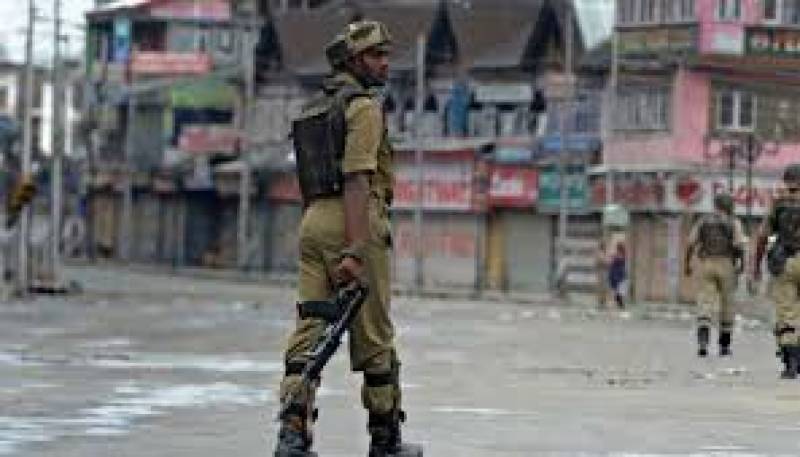 SRINAGAR: As many as 18 Kashmiris were martyred as Indian occupied forces continued its atrocities in the month of January in Occupied territory.

According to Kashmir Media Service report on Friday, the Indian forces continued to target the innocent people of Kashmri in the first month of 2019.

Report stated that at least 126 people were injured due to the use of brute force and firing of bullets, pellets and teargas shells by the Indian troops and police personnel against mourners and peaceful protesters while 93 civilians including Hurriyat leaders and activists were arrested during the month.

The youth identified as Shahid Ahmad Baba and Inayat Ahmad were killed by the troops during a cordon and search operation at Baba Mohalla of Drabgam village in the district, according to Kashmir Media Service.

During the operation, Indian troops also razed a residential house.