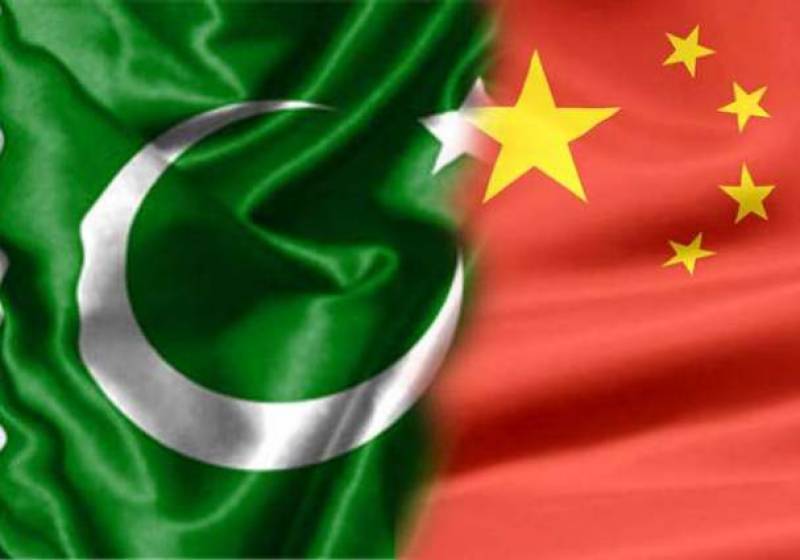 ISLAMABAD: Advisor to Prime Minister on National History and Literary Heritage (NH&LH), Irfan Siddiqui Wednesday said Pakistan and China were enjoying strong relations based on mutual respect and friendship which could be termed as an example in the world.

“This long standing friendship can be further strengthened through enhancing cooperation on cultural and literary fronts”, Irfan Siddiqui said while speaking to the Chinese Ambassador to Pakistan, Mr. Yao Jing who was called on at his office.

Welcoming the newly appointed Chinese Ambassador on his arrival to Pakistan, Irfan Siddiqui hoped he would play an instrumental role in strengthening Pak-China relations and enhance cooperation in the fields of arts, culture and literature.

Advisor to Prime Minister, Irfan Siddiqui briefed the ambassador of the working of different departments under his division.

He informed that Urdu Dictionary Board has been working on compilation of aquality Urdu-Chinese Dictionary which will also be available online.

Literature into Urdu language which would help people of both the countries understand each other’s culture, he added.

Speaking on the occasion, Chinese Ambassador, Mr. Yao Jing said he was aware of the valuable role being played by NH&LH Division in promotion of arts, literature and culture.

He expressed keen interest in the translation of Chinese stories and called for enhancing cooperation in this section.