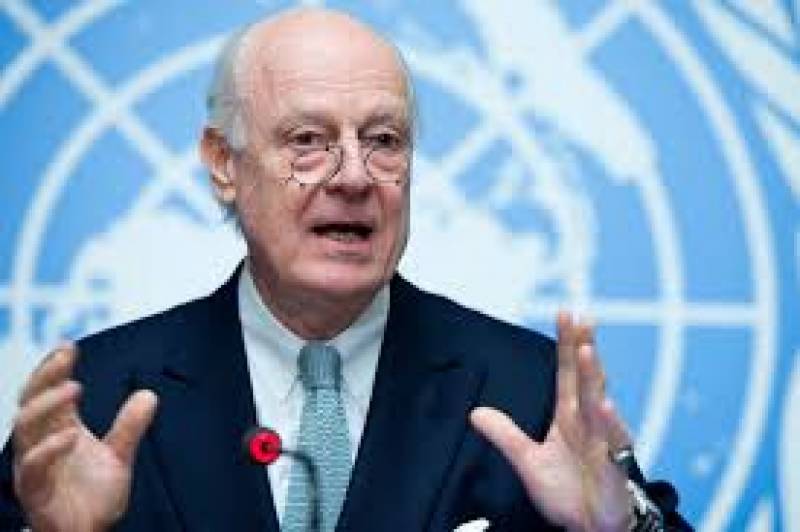 The UN-led peace talks on Syria have been postponed until 20th of this month to bolster preparations for the negotiations.

This was stated by the UN envoy Staffan de Mistura while talking to newsmen after a closed meeting of the UN Security Council.

The talks were scheduled to start on 8th of this month in Geneva.