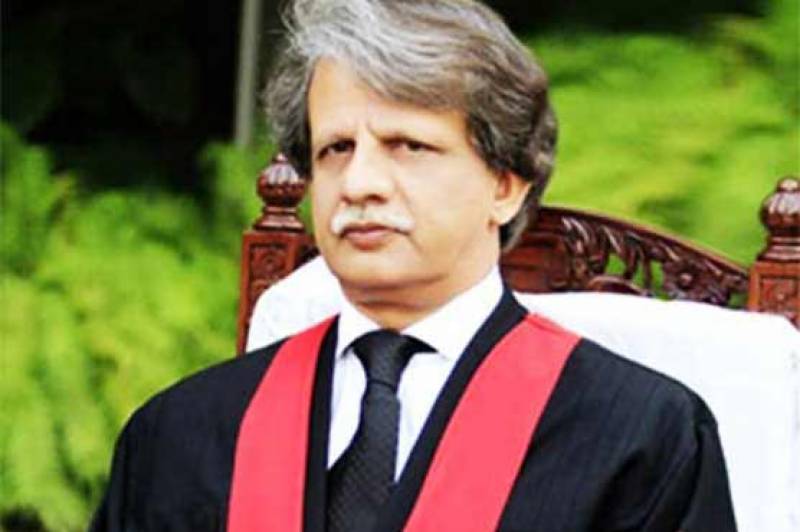 Panama case will not be heard during the next week as well.

A member of the bench Justice Gulzar Ahmad is due to hear cases in Karachi next week while the names of the members of the larger bench are not there on the coming week’s roster.

Next week’s roster of Supreme Court has been announced and there is no mention of the larger bench of the Panama Leaks case in it.

According to sources, Supreme Court’s roster for the week starting from February 6 has been prepared and three benches have been formulated for Islamabad in it but it does not include the larger bench hearing the Panama Leaks case.

Supreme Court had postponed the hearing of the case till coming Monday in view of Justice Azmat Saeed’s ailment.

It is pertinent to mention here that Justice Azmat Saeed’s condition has improved and doctors have allowed him to go home.