Over hundred new dams to be completed next year: NA informed
1 Feb, 2017 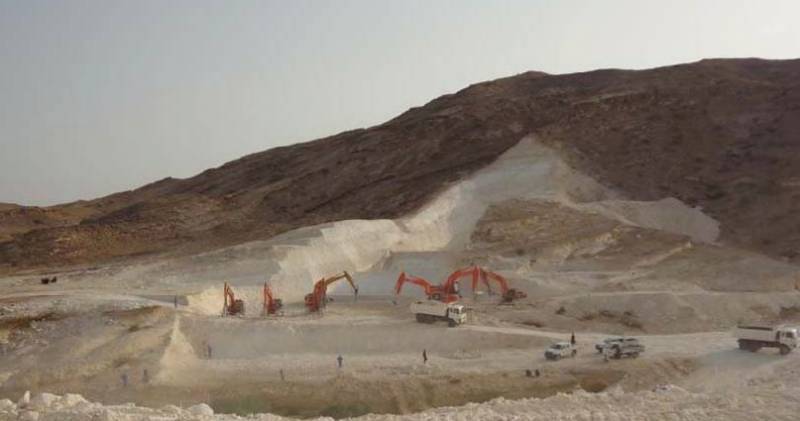 The National Assembly was informed today that a number of dams are under construction across the country which will be completed next year.

This was stated by Parliamentary Secretary for Defence Chaudhary Jaffar Iqbal while speaking during question hour.

He said these dams are on various stages of completion.

Answering a question, Jaffar Iqbal said currently Pakistan is importing 74 MW of electricity from Iran. He said a contact has also been signed with Iran for import of 100 MW electricity for Gwadar.

To a question, he said eight percent decrease in export of Basmati Rice has been registered due to non-competitiveness in prices. He said the exports have not been decreased due to rice quality.