Muslim woman dies at American Airport after being denied entry into US
1 Feb, 2017 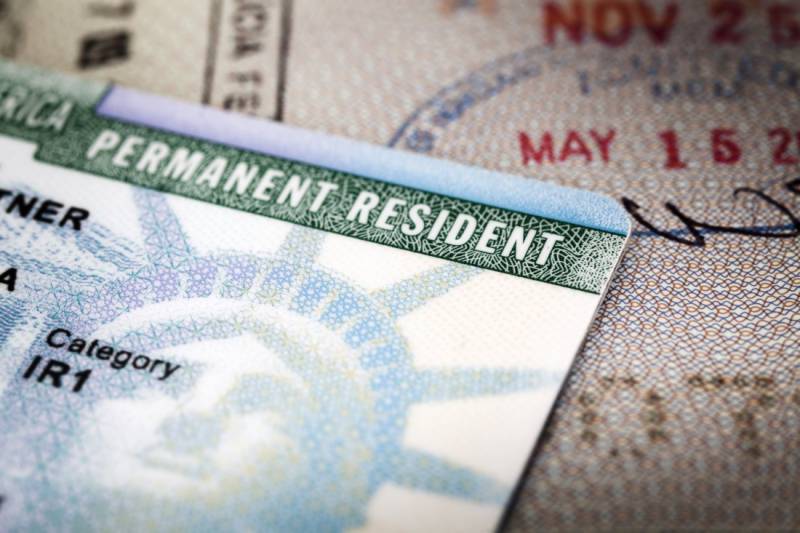 An Iraqi-American man has said his mother has died after being denied entry into the United States following Donald Trump’s executive order barring citizens from seven Muslim-majority countries.

Mike Hager, a former American serviceman who served in Iraq where he was born, was stopped from bringing his ailing mother, a green card holder, back to the US.

He said his mother died the next day.

Hager’s mother’s health had been deteriorating and he had hoped bringing her back to the US would allow her better medical facilities.

Speaking to the Fox 2 Detroit, he said: “I was just shocked. I had to put my mom back on the wheelchair and take her back and call the ambulance and she was very very upset. She knew right there if we send her back to the hospital she’s going to pass away – she’s not going to make it.”

His mother had been living in the US since 1995. Hager pointed out that he and his family had been travelling back and forth for years and had never faced a problem – until last Friday when the executive order was signed.

Blaming US President Donald Trump for the death of his mother, Hager also expressed concerns regarding three other family members, including his niece and nephews, not sure when they would be able to enter the US again.

“I really believe this in my heart: if they would have let us in, my mom – she would have made it and she would have been sitting right here next to me,” Hager said. “She’s gone because of him.”

Hager fled Iraq during the Gulf War and lived in a refugee camp for four years before settling in the US in 1995. He also served as a translator and cultural adviser for the US Special Forces between 2003 and 2008.

Trump’s sweeping executive order suspends the arrival of refugees for at least 120 days and bars visas for travellers from seven Muslim majority countries for the next three months.

This article originally appeared on Time.