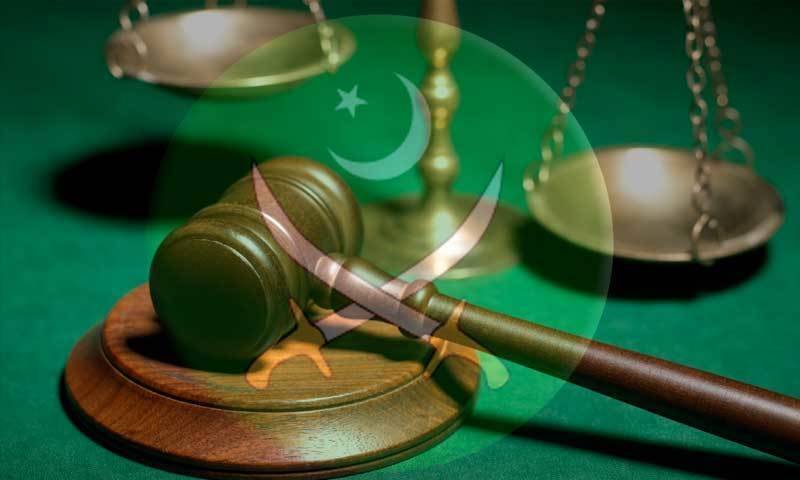 ISLAMABAD: Parliamentary parties meeting was held in Islamabad over the issue of the extension in the military courts.

The meeting, chaired by NA Speaker Sardar Ayaz Sadiq, held consultation on the issue of extension of military courts and ended inconclusively for a third time.

Opposition parties sought clarifications from the government on the future steps for military courts and guarantee for the implementation of NAP.

During the meeting, Law Minister Zahid Hamid gave replies to questions of the opposition on the performance of military courts.

However, the opposition expressed no satisfaction on the briefing and even raised question of absence of the interior minister and security officials from the meeting.

Deputy Parliamentary Leader of the PTI Shah Mehmood Qureshi who left in the middle of the meeting told newsmen that the opposition members raised four basic questions but did not get answers from the government.

The meeting ended without any further progress in the issue.