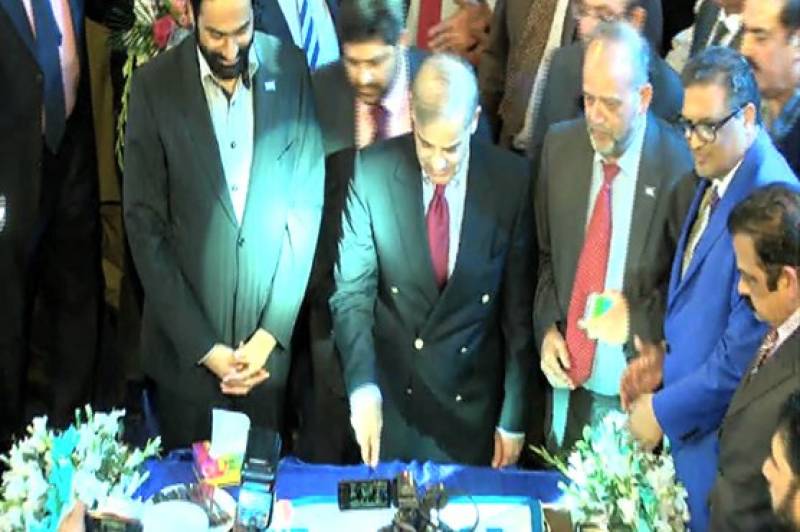 ‘Lahore News’, an HD television channel, exclusive to Lahore has been launched on Wednesday and is available on screens across Pakistan.