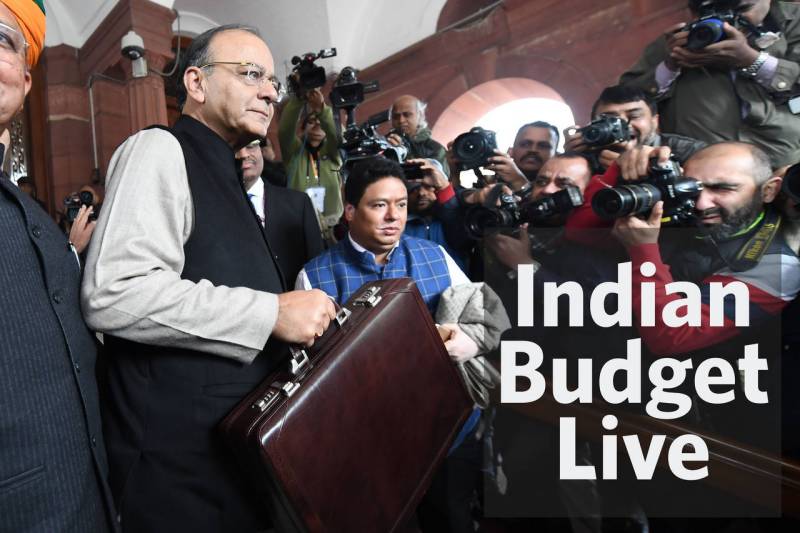 According to Finance Minister Arun Jaitley, the total expenditure was Rs 21.47 lakh crore for fiscal year 2017-18.

Jaitley said that he had unveiled his annual budget on Wednesday. He added that the impact on growth from the government´s cash crackdown would wear off soon.

While delivering his fourth budget address in the parliament, Jaitley vowed to spend more on rural areas, infrastructure and poverty alleviation. He termed the budget as ‘a budget for the poor’.