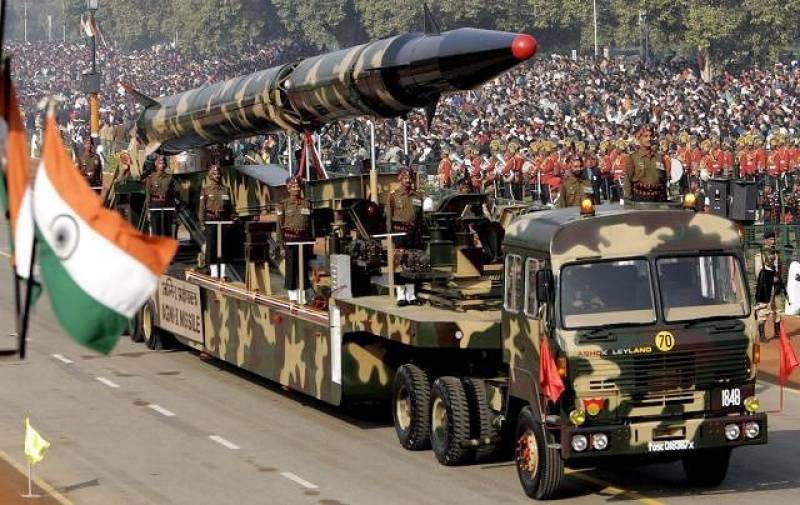 India has allocated INR 2.74 trillion for the country’s military spending for upcoming fiscal year, an increase of 9.5% compared to the previous year’s INR2.49 trillion.

Finance Minister Arun Jaitley, however, clarified that the defence pension was not part of the allocation.

Addressing some long-standing concerns of the armed forces, he also announced a web-based interactive pension distribution system for defence pensioners as well as a centralised defence travel system for personnel to book tickets online, The Hindu reported.

The budget aims to help the poor with hikes in government spending and cuts in taxes as Prime Minister Narendra Modi seeks to win back the sympathy of voters hit hard by his recent crackdown on “black money”.