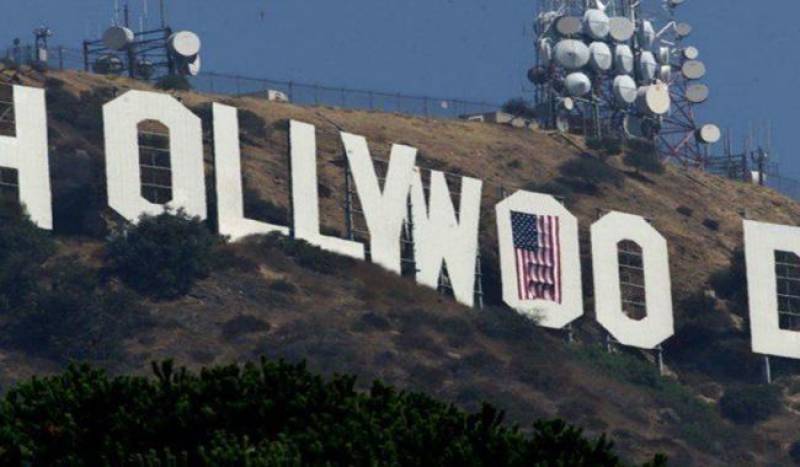 LOS ANGELES: (APP) Two of the most influential unions in US filmmaking spoke out Tuesday to denounce President Donald Trump's ban on immigrants from seven Muslim-majority nations.

The criticism follows a White House decree on Friday suspending the US refugee program and banning migrants from Syria, while calling a 90-day halt on entries from Iraq, Iran, Libya, Somalia, Sudan, and Yemen .

"The DGA strongly believes that artists -- regardless of their national origin, faith, or gender -- should be able to come to the United States to showcase their work," the Directors Guild of America said in a statement.

"Policies that prevent this, without due consideration, should be of concern to all who care about art and cinema. The open exchange of art is core to who we are, it's what motion pictures and television are increasingly about - drawing humanity together, transcending borders and cultures."

SAG-AFTRA, which represents some 160,000 performers, echoed the criticism, avowing "equality of opportunity regardless of race, gender, creed, disability, sexual orientation or country of birth."

"This immigration policy is misguided and we will support our fellow artists every step of the way," the guild said, according to Variety magazine.

In a speech aimed solely at the president, "Veep" star Julia Louis-Dreyfus -- whose father fled Nazi-occupied France -- said she loved the United States but hated its blemishes, adding "this immigration ban is a blemish."

Hours before the ceremony, Oscar-winning Iranian director Asghar Farhadi had said he would not be able to attend next month's Academy Awards thanks to the order.

The Writers Guild of America said it condemned "Trump's profoundly un-American 'Muslim ban,'" and was especially troubled by Farhadi being prevented from entering the US.

"From its early days, the entertainment industry has been built by the imagination of immigrants," it said in a joint statement from its east and west branches.

"Our guilds are unions of storytellers who have always welcomed those from other nations, and of varying beliefs, who wish to share their creativity with America. We are grateful to them, we stand with them, we will fight for them."

Farhadi won the best foreign language Oscar in 2012 for his film "A Separation."