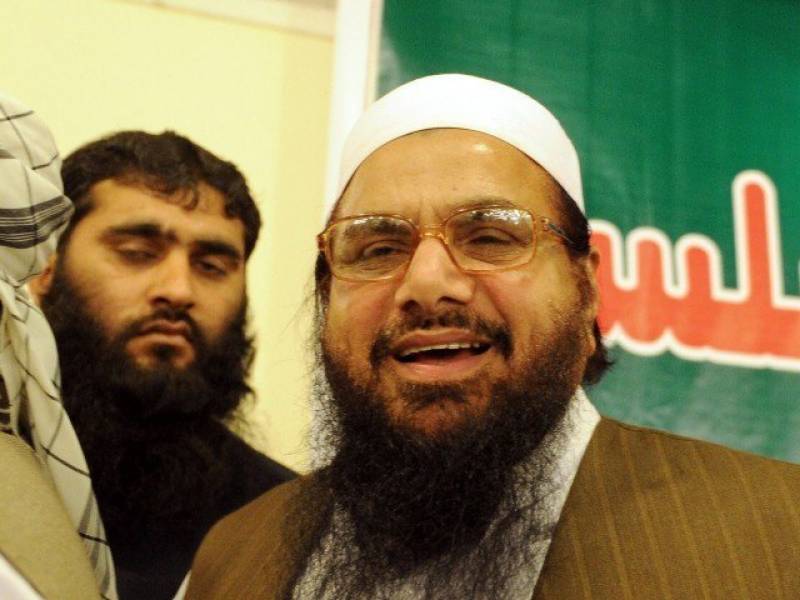 ISLAMABAD: Pakistan has snubbed India over the issue of the JUD Chief Hafiz Saeed.

Pakistan does not need any certification or endorsement from India over the recent actions it has taken in relation to Hafiz Saeed,” a spokesperson for the federal Interior Ministry said in a statement in response to Tuesday’s statement by Indian Ministry of External Affairs.

The spokesperson said the actions taken by the government were carried out as per “obligations vis-à-vis listing of JuD under UN Security Council Resolution 1267 in December, 2008”.

He, however, said various actions that needed to be taken under the relevant resolution i.e. arms embargo, travel ban and asset freeze were not taken for some reasons by the previous regime.

“India has constantly been using Hafiz Saeed’s political activities as a tool to malign Pakistan,” the spokesperson upheld, adding that the international community should take note and understand that Pakistan is a democratic country.

The Interior Ministry urged New Delhi to come up with undeniable evidence against the JuD chief if it were serious about the allegations.