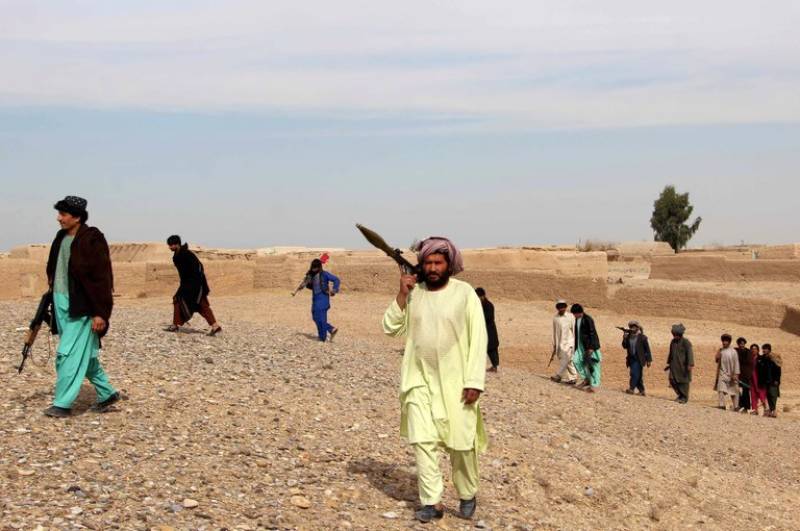 American airstrikes on Tuesday hit Taliban positions in the district of Helmand Province in southern Afghanistan. The airstrikes came in response to an attack on an army post whereby militants tunneled under the army post and set of explosives.

Afghan officials said that 10 to more than 20 soldiers had been killed in the attack on the army post in Sangin district of Helmand province, which has seen furious fighting in recent days.

Brigadier General Charles Cleveland, a spokesman for American forces in Afghanistan, said the United States military had carried out approximately 10 airstrikes in the town of Sangin, in the past 24 hours.

Sangin houses the seat of the Afghan government. He said, “We are continuing to focus closely on Sangin, and Helmand at large, to help our Afghan partners.”

Due to the fighting in Helmand, the government has lost control of most of the territory apart from the provincial capital. Reinforcements were sent to the area on Tuesday to fight of the Taliban onslaught.

Provincial council members told media that of the 14 districts in Helmand, the government controls only two.

Due to fears of another province falling in the hands of the Taliban, the NATO has taken a greater advisory role in Afghanistan. 300 marines will reportedly take over that role in the coming spring.