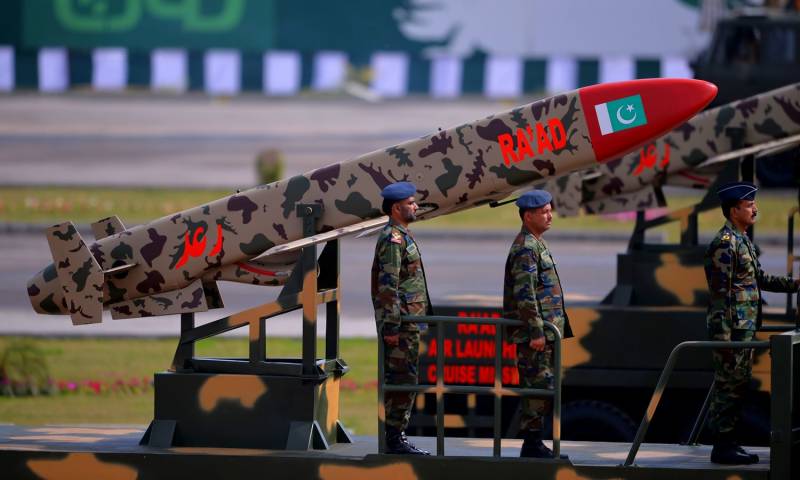 Wasim Akram an employ by the Islamabad-based National Engineering and Scientific Commission (NESCOM), the agency responsible for developing Pakistan’s missiles. Specifically turned into a trap by American CIA.

Akram was critical to the development of both Shaheen-II and Shaheen-III ballistic missiles whose operational ranges are between 2,000 km and 2,750 km.

Having honed his skills during the development of Shaheen-II, Akram became the team lead for Shaheen-III’s engine and motor development. His cover job was as a professor in the Pakistan Army’s Corps of Electrical and Mechanical Engineering to avoid suspicion. Probably because of his centrality to the project, he was sent to the US on a trip.

Some sources claim it was an official posting for one of the international military leadership networking/education programmes that the US Army runs; others vehemently deny this. ------------------------------ *When Akram turned into a ‘US spy’*

What is not disputed, however, is that Akram thereafter regularly began to travel to New Mexico (where the two main US nuclear laboratories – Sandia and Los Alamos – are located), presumably to collect information without worrying about getting caught given the University of New Mexico’s Albuquerque campus has a nuclear reactor for students to experiment in.

However, it was in New Mexico that Akram discovered he had a gambling addiction and indulged in it quite frequently. What we do know is that he got involved in some petty crime there; whether this had to do with his gambling or something else is not known. Regardless, he did cross the line of legality and was apprehended by the US law enforcement.

It is believed by Pakistan observers that this is when Akram was turned into becoming a US agent. The charge was apparently “minor” (we still do not know what exactly because the arrest wasn’t on the books); but it was the lure of money that turned him. On his return to Pakistan, he started providing a steady stream of information to the US. Specifically, he is known to have provided details of the Shaheen family’s (nuclear) warhead mating mechanism to the US as well as the names of the nuclear agency liaisons and the limited details he was given to design the missile.

The names allowed the US to pinpoint their intelligence efforts while the design details helped the Americans understand certain weights and dynamics of Pakistani nuclear warheads – specifically how much its weight affected the maximum range of the missiles (for example, a 2,000-km range missile carrying its full payload will have its range reduced to half). This allowed the US intelligence agencies to chart the trajectory of future developments accurately (and compromise those in the process).

Under normal circumstances, these acts of espionage would not have been detected. However, two things went horribly wrong. The first was an attempt by the US to sabotage the Pakistani missile programme in the hope of slowing it down. The second was the recklessness of Akram himself. The Shaheen-III had completed two successful tests in 2015.

Yet, in January 2016, when a routine test was conducted, it resulted in a spectacular failure (Pakistan does not announce failed tests). The inquiry found a series of “mistakes” that should have been avoided had standard operating procedures been followed.

Unsurprisingly, and unlike India, a security inquiry was immediately ordered by Pakistan. Initially, the inquiry found nothing, but curious details of Akram’s new house worth Rs 70 million (US$ 450,000) emerged. Akram had blundered by purchasing the house under his own name, unlike the standard practice of buying it under a family member’s name. However, even at this point, Akram’s espionage guilt had not been established, and he had only managed to raise a high suspicion of corruption.

The break came when the directed surveillance detected him contacting Brigadier Raja Rizwan. In the retired officer’s case, too many things began to fall in place — of his three kids, two (the elder son and one daughter) were in the United States, enrolled into on education programmes they were clearly not cut out for, with suspicious out-of-turn green card allotments.

This was enough to arrest Akram and, under torture, he divulged details and provided evidence of his communications with Brigadier Raja. Then, the latter’s sustained torture revealed a pattern of passing information to the US since his days in Berlin in 2012.

There is a lesson here for India – a robust security programme that does not spare even those at the top from suspicion is one of the most effective counter intelligence tools. Sadly, in India “service loyalty” and a pervasive “VIP culture” often miss these vital clues. Equally revealing is the fact that even though the official ISPR statement link does not name the agency this spy ring was linked to, The Print has reported.