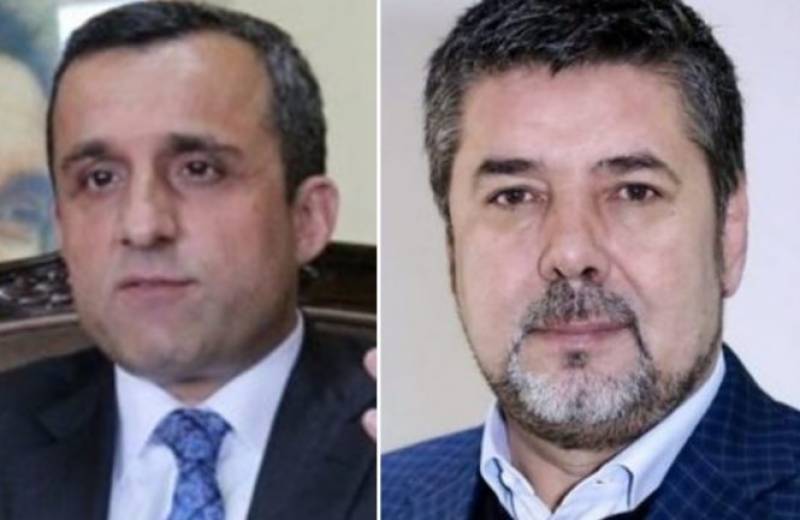 A group of armed militants launched an attack on the residence of the former intelligence chief Amrullah Saleh in Kabul city but no casualties were reported as the Afghan forces quickly repulsed the raid.

Saleh has posted an online statement on social media, stating that the attack was carried out as he was meeting the former intelligence chief Rahmatullah Nabil in his house.

He said the Afghan forces, particularly the intelligence operatives acted quick to repulse the attak.

According to Saleh, the militants managed to flee the area after the security forces responded to the fire but no one hurt in the attack.

Nabil has also confirmed the attack and has said the militants have managed to flee the area after the security forces responded to the attack.