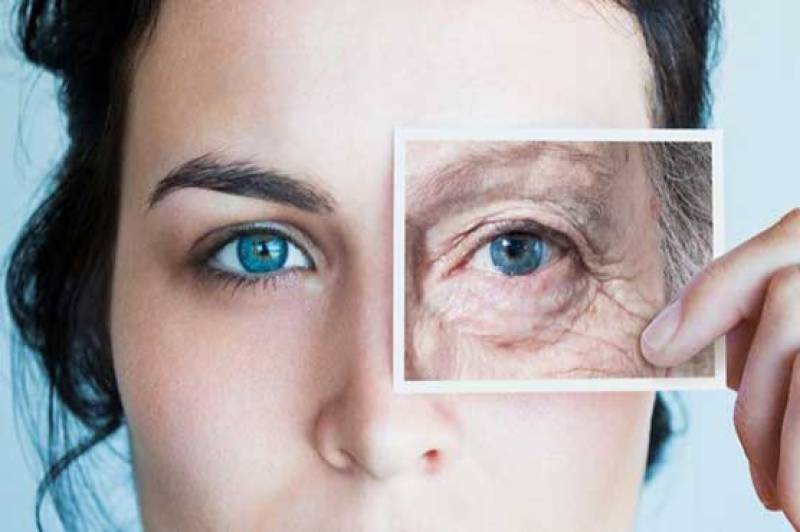 According to the details, scientists have claimed to manufacture such an anti-biotic which can save you from aging and all diseases of old age as well.

It has been claimed in the research being carried out at a university of UK that Azithromycin named anti-biotic helps to reduce the aging effects. This revolutionary medicine replaces dead or old cells with new healthy ce