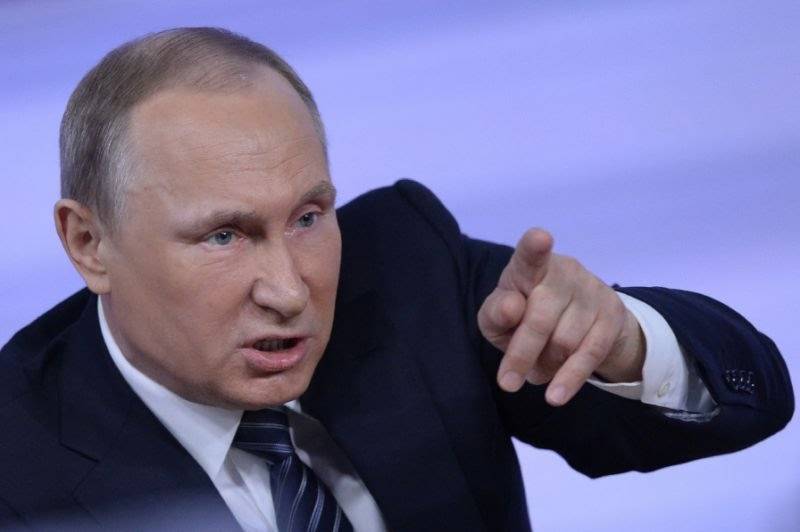 MOSCOW – In a rare such move, Russia on Friday has responded over the deadly attack on Chinese Consulate in Karachi

Russia has strongly condemned the recent attack launched by the Balochistan Liberation Army, a banned outfit, on Chinese Consulate in Karachi.

Maria Zhakharova, spokesperson Russian Ministry of Foreign Affairs, stated this during a weekly briefing after a question raised by Ishtiaq Hamdani, the senior Pakistani journalist.

During the presser, Hamdani sought comments from the Russian official with regards to Britain’s double standard by giving refuge to Hyrbyar Marri, chief of the BLA.

Maria Zakharova said that Russia strongly condemned the attack as there is no justification for such terror activities.

Moreover she demanded further information on subject of Hyrbyar Marri’s political asylum in Britain to analyse the case further.

Last week, three terrorists of the separatist group attempted to break into the consulate after launching an attack on the security official deployed at the compound.