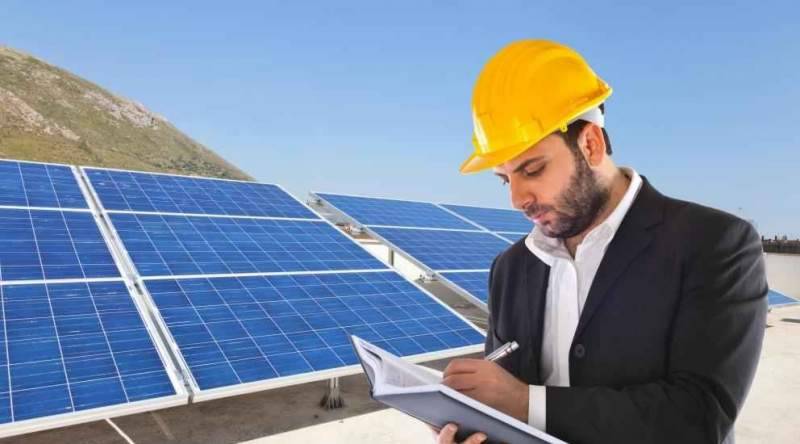 ISLAMABAD – PTI government has unveiled the country’s most ambitious job creation strategy to create 10 million jobs across five years, keeping in view the increase of 10 million labour force in Pakistan over five years.

The government has promised to ensure that all labour force entrants will be gainfully employed, with their dignity and welfare.

The ministry of finance estimated that once the Naya Pakistan Housing Scheme is fully implemented, the annual impact is likely to create over two million jobs, official documents revealed.

Similarly, through the green economy, the government expects that the 10 billion tree project will result in nearly half a million jobs annually.

Similarly, the government was also focusing on strengthening tourism, agriculture, and IT sectors which could create extra millions of jobs over the period.

The State Bank of Pakistan (SBP) has estimated that full implementation of National Financial Inclusion Strategy will result in one million jobs from digital financial services,

The employment will be one of the two main metrics by which the government will judge its economic performance.

To ensure that Pakistan’s work-force is employable, the government has prioritised human capital development, and its plans in this regard (social protection, education, health, technical training) are discussed elsewhere in this document and in their provincial equivalents.