Pakistan's Malala Yousafzai gets yet another feather in her cap
1 Dec, 2018 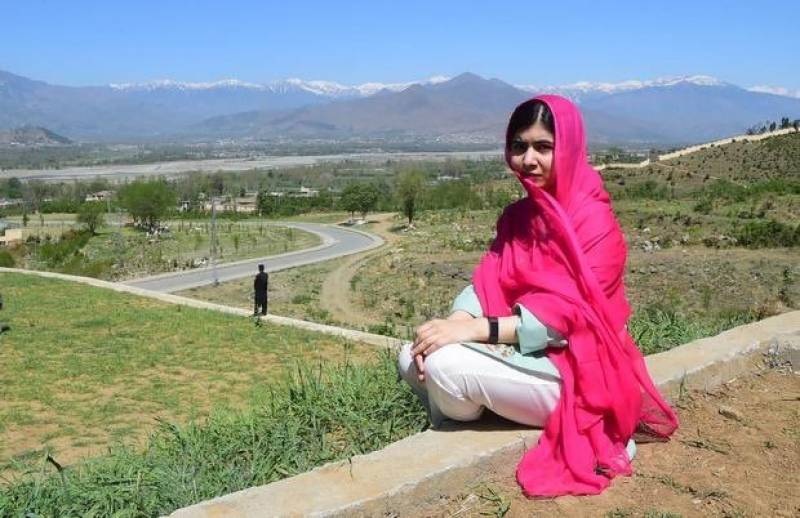 Yousafzai is featured on the cover image of British Rock band Coldplay’s documentary film, Head Full of Dreams. The documentary is released on Amazon Prime, the film takes a look back at the 22 years’ career of the bandmates.

Coldplay will release a collection of their live performances in Buenos Aires and Sao Paolo along with their documentary film Head Full of Dreams on CD, DVD, and vinyl on December 7.

In a recent interview, Coldplay frontman Chris Martin said, “We wanted to make the album that we’ve always dreamed of. It’s just like a dream come true, the whole thing. It was just time for us to make an album about hope, love, and togetherness,” he said.