Pakistan gets a good news from Indonesia on economic front
1 Dec, 2018 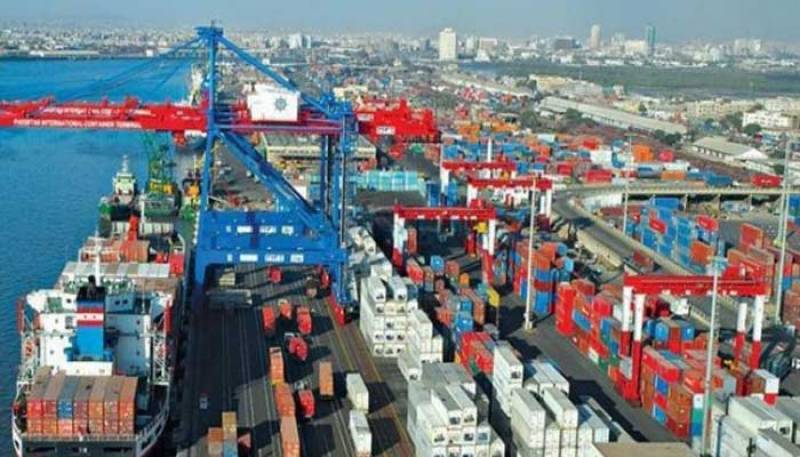 KARACHI - Pakistan gets a good news from Indonesia on economic front as Indonesian government decision is likely to increase Pakistani exports.

Indonesia abolished import duties of up to 30 percent on 20 Pakistani products in a trade deal to secure future of more than one billion dollars of palm oil exports to the south Asian economy that is shifting to a new supplier on long-awaited tariff concessions, industry officials said on Friday.

Malik said Pakistani government is to announce the breakthrough in day or two.

The Indonesian government has long been mulling import duty concessions for 20 tariff lines, including rice, mangoes and value-added textiles, under the revised preferential trade agreement (PTA) originally signed with Pakistan in February 2012.