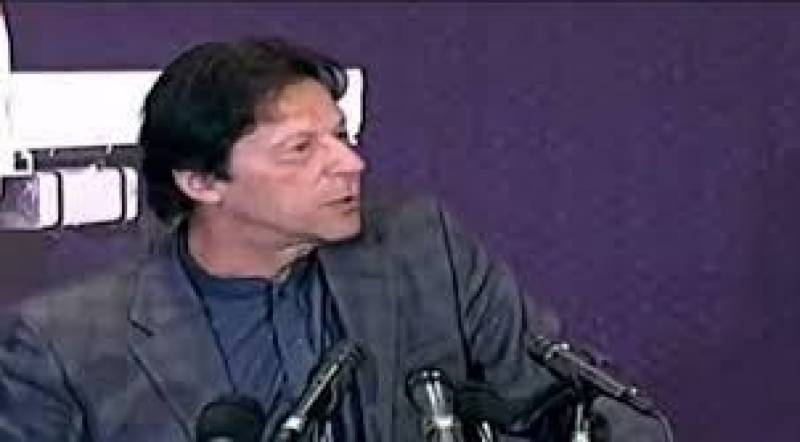 ISLAMABAD - PM Imran Khan has said the major issue confronting the country was current account deficit that had swelled from $2.5 billion in 2013 to $18.5 billion in 2018.

He said there was nothing to worry about in rupee devaluation as the investment coming to Pakistan would address the problem.

The prime minister said this project would further bring in the revenue by exporting their products.

He said for the first time, the government had sought technology transfer from China and the installation of car manufacturing plant was the transfer of the very technology.

He said so far Pakistan had been purchasing the commodities from abroad far more that its exports that had created current account deficit besides closing down the local industry.

He said during his Malaysian visit, the government also invited investment for Pakistan citing huge potential in the country.

He told the gathering that the government had eased sending remittances for overseas Pakistanis and also resolved to curb illegal means of money transfer. He said currently $10 billion were being laundered annually from Pakistan.