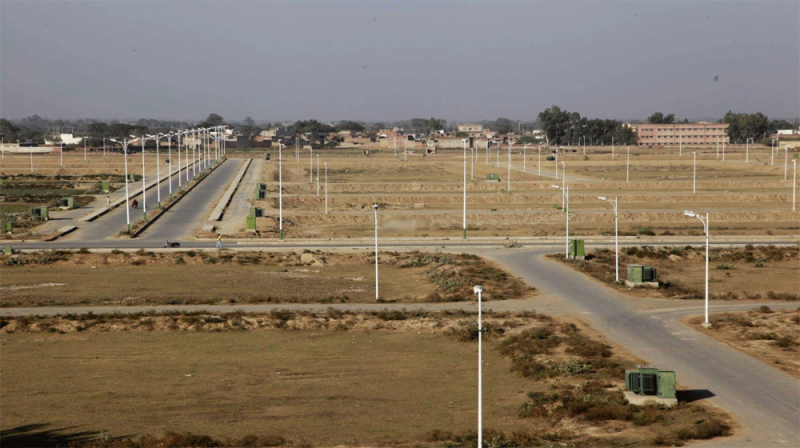 More than 40 companies have shown interest to join the government-led mega housing project.

Offering an opportunity for a public-private joint venture, FGEHF had been asked to invite a proposal from the interested private companies having a land bank with technical and financial expertise.

The department gave an advertisement in the national newspapers, inviting proposals from the national and international private companies which have a piece of land, which should be free from all encumbrances.

The ad also mentioned that the piece of land should either be located on the main road or it should have access to the main roads with the provision of utilities, i.e. electricity, gas, water.

The housing foundation’s advertisement has so far attracted proposals from the 41 national and international private companies.