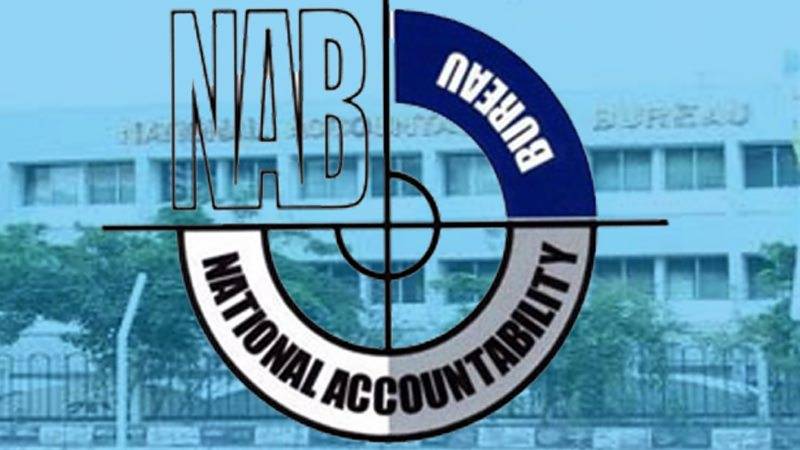 As per the media report, NAB raided Punjab Food Directorate and arrested Deputy Director Budget & Accounts on the charges of corrupt practices.

As soon as a raiding team of NAB reached provincial Food Directorate in the afternoon, fear and panic gripped government employees when they came to know about the presence of raiding team. Consequently, sources claimed that some senior officials deemed it appropriate to frantically left offices in a hurry.

The Food Directorate is tasked with chief supervisory role and director is the competent authority in the capacity of head of the attached department mainly monitoring the operations of procuring, storing & sale of wheat / wheat products, ensuring food security in the province.