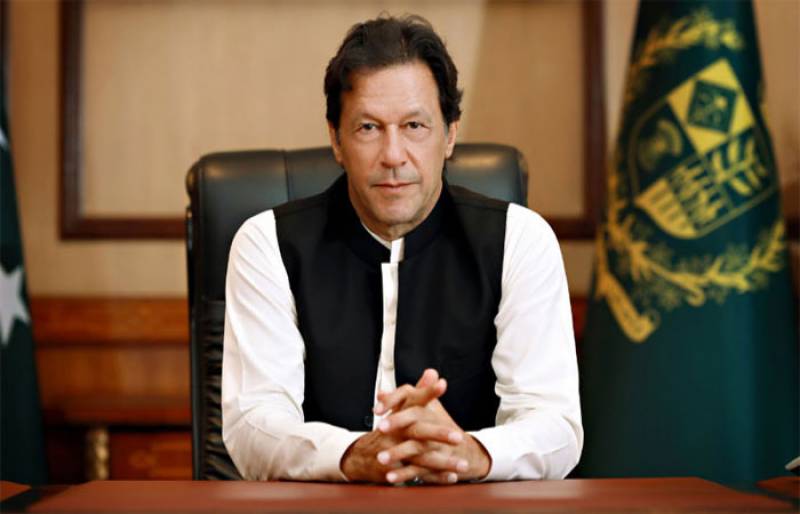 According to a statement issued by Power Division today, recovery of outstanding dues also increased by eleven percent amounting to eleven billion rupees.

It said eight thousand FIRs were registered against power thieves in Punjab during one month.

Recovery drive against power thieves is being launched throughout Khyber Pakhtunkhwa from today.

Prime Minister Imran Khan has congratulated the Power Minister and his Ministry for the effective steps to reduce line losses and improve recovery of outstanding dues.

In a tweet, he said one of the reasons for expensive electricity and load-shedding is power theft.