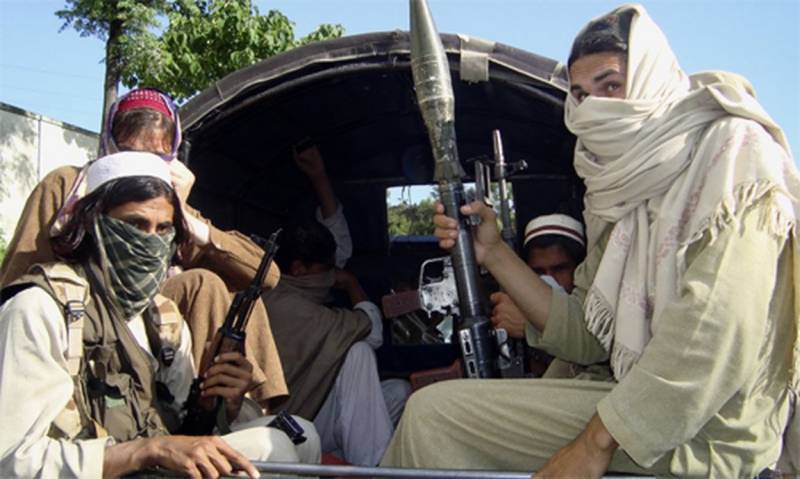 DERA ISMAIL KHAN - Top Tehreek-i-Taliban Pakistan (TTP) Commander has been killed in an encounter with the security forces.

As per media report, TTP terrorist commander was killed in fighting with police in DI Khan.

Police on an intelligence tip off launched operation against the terrorist who was hiding at a house of Alam Khan village near here, police said.

A rocket-propelled grenade (RPG), hand grenades and large amount of munitions seized from the possession of the terrorist.