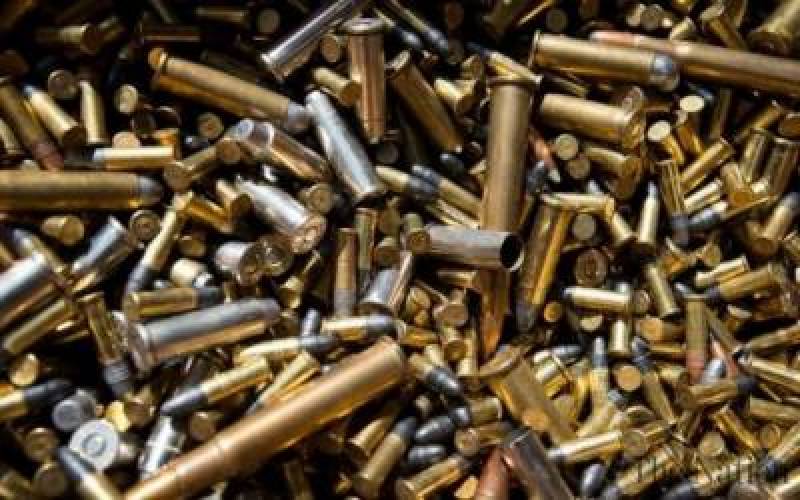 ISLAMABAD - Huge weapons smuggling bid from KP to Punjab has been foiled by Peshawar Police.

The Capital City Police (CTP) Peshawar foiled a bid to smuggle huge quantity of arms to Punjab and arrested 36 criminals besides recovering weapons and drugs during separate actions in the provincial capital on Saturday.

On a tip-off regarding smuggling of weapons from Dara Adam Khel to Punjab, SP Saddar Division Sahibzada Sajjad Khan directed the police force to increased security and checking at all entrances and exits of the city.