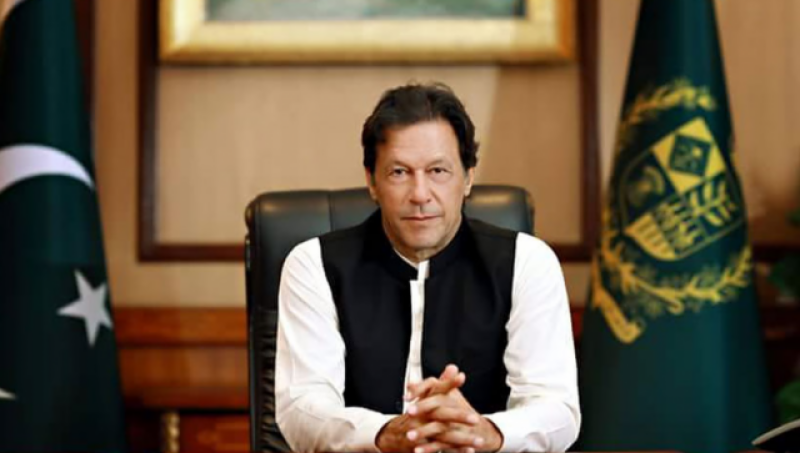 ISLAMABAD: Prime Minister Imran Khan said the government was taking all out measures to ensure the ease of doing business in the country and attract foreign investors which would help address the issues of current account deficit and rupee-dollar disparity through enhanced inflows of dollars.

He said earlier, the companies had established their assembling plants but the new joint venture would manufacture the multiple vehicles locally that would initially give jobs to 5,000 Pakistanis and the number would grow to 45,000 in future.

Responding to the dollar appreciation, the prime minister said it was temporary phenomenon owing to increased demand of the dollar and re-adjustment; however the situation would improve soon.

He congratulated Afridi family for bringing in investment of $900 million to Pakistan under a joint venture with one of the largest car manufacturing companies in the world.

He said there was nothing to worry about in rupee devaluation as the investment coming to Pakistan would address the problem.

The prime minister said this project would further bring in the revenue by exporting their products.

He said for the first time, the government had sought technology transfer from China and the installation of car manufacturing plant was the transfer of the very technology.

He said so far Pakistan had been purchasing the commodities from abroad far more that its exports that had created current account deficit besides closing down the local industry.

He said during his Malaysian visit, the government also invited investment for Pakistan citing huge potential in the country.

He told the gathering that the government had eased sending remittances for overseas Pakistanis and also resolved to curb illegal means of money transfer. He said currently $10 billion were being laundered annually from Pakistan.

In his address, Deputy Director of Hunan Provincial Commercial Department Gan Xuelian said China was advocating Belt and Road plan and building and economic corridor with Pakistan to promote cooperation.

He hoped that the JW Forland would continuously improve the scale of cooperation and promote manufacturing in Pakistan benefiting from the expertise of Foton Motors which was determined to become the No. 1 automobile brand with the widest product line and the largets production and sale volume.

In his address, Chinese Ambassador  Yao Jing said the prime minister had successful visit to China where he had convinced the Chinese leadership of his plans for public welfare.

He said besides the leadership, the business community was also convinced that Pakistan was a strong partner of China.

The ambassador said China would always support Pakistan to develop it as a strong economy and bring about the bright future.