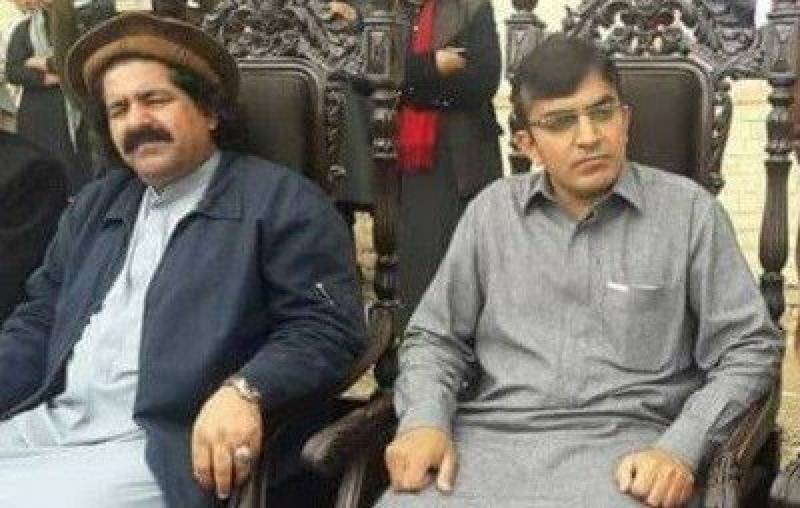 Information minister Fawad Chaudhry said the two lawmakers belonging to the Pashtun Tahafuz Movement (PTM) were stopped from flying to Dubai because a first information report (FIR) had been registered against them in Swabi.

"There is an FIR against the [two] MNAs in which they have not obtained bail," he said, adding that there is no prohibition on the two leaders' movement.

Chaudhry said the PTM leaders should obtain bail in the case against them in Swabi.