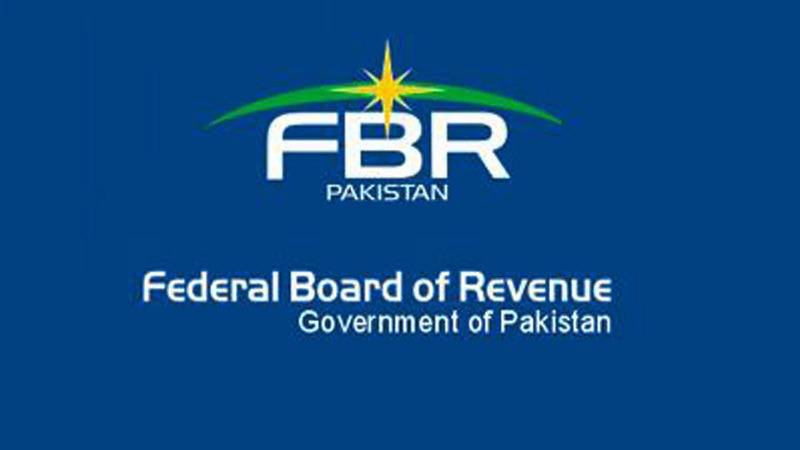 As per the media report, Federal Board of Revenue (FBR) stenographer committed suicide on Thursday by jumping off the fifth floor of the building of his office located in Old Anarkali Police Station limits.

The deceased has been identified as Ghulam Ahmad Dogar.

The Old Anarkali SHO said that Dogar was suffering from a mental illness as told by his family. He had been admitted to the Punjab Institute of Mental Health for treatment.