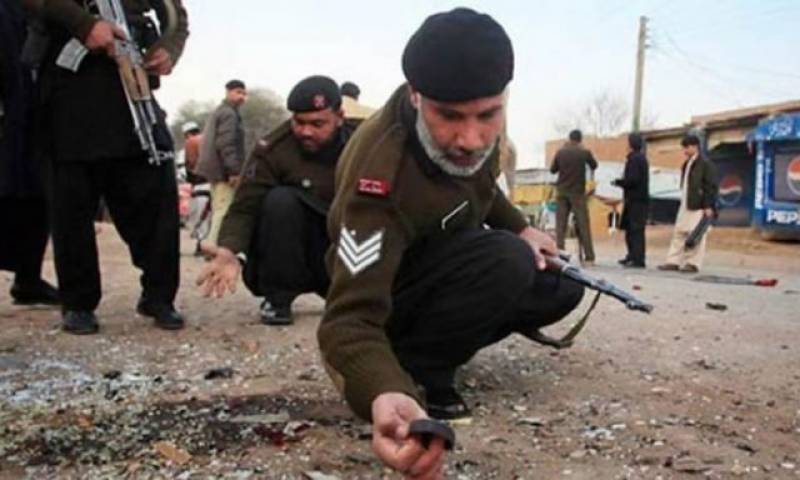 According to police sources, Maulana Amanullah and his bodyguard were killed when a road side remote control bomb hit their car when they were returning from a mosque after Magrib, a private news channel reported.