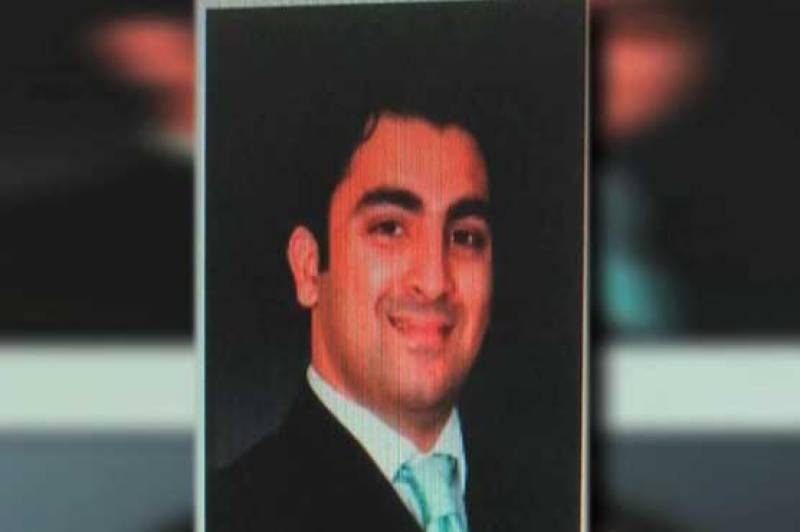 The Federal Investigation Agency (FIA) immigration offloaded Yousaf Abbas from a private PK-747 Hajj flight to Saudi Arabia as he was included in the blacklist owing to investigation against him in Chaudhry Sugar Mills case. NAB had asked the FIA to bar Nawaz Sharif’s nephew from leaving the country.

According to the sources, Yousaf Abbas and Abdul Aziz Chaudhry are wanted by the NAB in the Sugar Mills case and recommended to add their names in the Exit Control List (ECL).