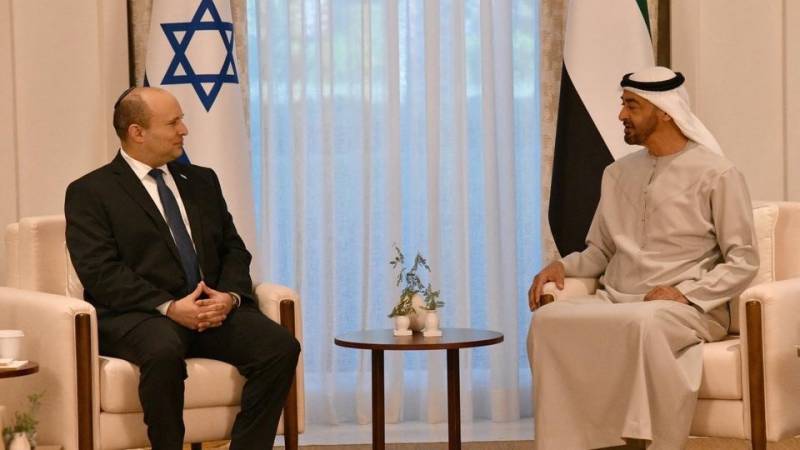 Israel link and the United Arab Emirates said Friday they had agreed on the terms of a free trade agreement to boost commercial relations following their normalisation of ties.

Israel link described as "historic" the deal abolishing customs duties on "95 percent of the products" exchanged between the Jewish state and Gulf Arab country.

The 2020 normalisation deal reached between the two countries was one of a series of US-brokered agreements known as the Abraham Accords, and trade between them last year totalled some $900 million dollars, according to Israeli figures.

"The good relations forged between our two countries are strengthened today by this free trade agreement, which will significantly improve economic cooperation for the benefit of the citizens of both countries," Bennett said.

The deal was now "ready for signature", the UAE link Minister of State for Foreign Trade Thani al-Zeyoudi said.

"This milestone deal will build on the historic Abraham Accords and cement one of the world's most important and promising emerging trading relationships," Zeyoudi said.

Israel link this week hosted a summit of top diplomats from the United States and three Arab states -- the UAE link, Bahrain and Morocco -- with which it has normalised ties since 2020.

Sudan also agreed to normalise ties with Israel link, although it has yet to finalise a deal. -APP/AFP